Handling Discrimination in the Workplace

The Equality Act makes it unlawful to discriminate against individuals because of a protected characteristic – those are age, disability, gender reassignment, race, religion or belief, sex, sexual orientation, marriage and civil partnership and pregnancy and maternity.  It also creates four defined types of claims – direct and indirect discrimination, harassment and victimisation. An employer may be able to justify their behaviour for indirect discrimination if they can show their treatment was necessary and proportionate. Employees and workers can find themselves personally liable for acts of discrimination which are work related, may occur as claims can be made against individuals as well as the employer.  In order to defend your position as an employer, it is important that you have policies in place and that you have trained your staff.  Refresher training is essential too to ensure staff are reminded of their obligations but are also up to date.  For example, many staff are not aware that vegans are now protected from unlawful discrimination but many are unaware of this. Employment Tribunals are regularly considering discrimination cases and the figures for the first quarter of 2021 show that discrimination claims are increasing. As an example, the number of age discrimination complaints to the Tribunal increased by 74% in 2020, compared with the same period in 2019. 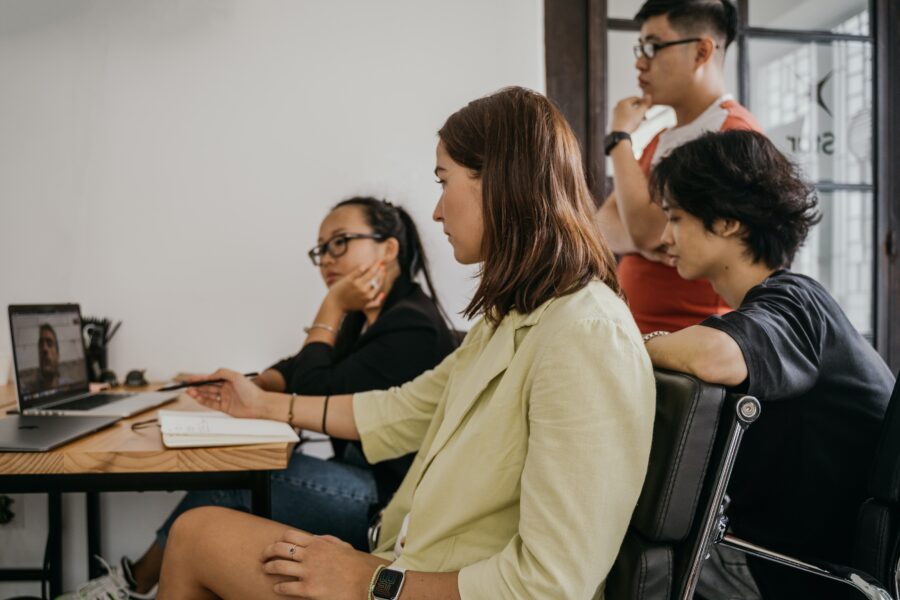 Here are some recent cases from Employment Tribunal which may be of interest to you but also highlight how discrimination law is evolving.

Employers can be held legally responsible for an employee’s unlawful discrimination, if the conduct is carried out in the course of employment, so it is important employers are clear about expectations and that employers have taken steps to prevent employees acting unlawfully. Increasingly we are seeing more claims relying on WhatsApp and text messaging as evidence of unlawful discrimination.

The fact the discriminatory conduct takes place on personal mobile devices does not necessarily mean claims cannot be brought against employers and individuals. This all reinforces the need for Employers to implement clear policies and procedures and ensure they are reviewed and kept up to date, with training given and refreshed regularly.